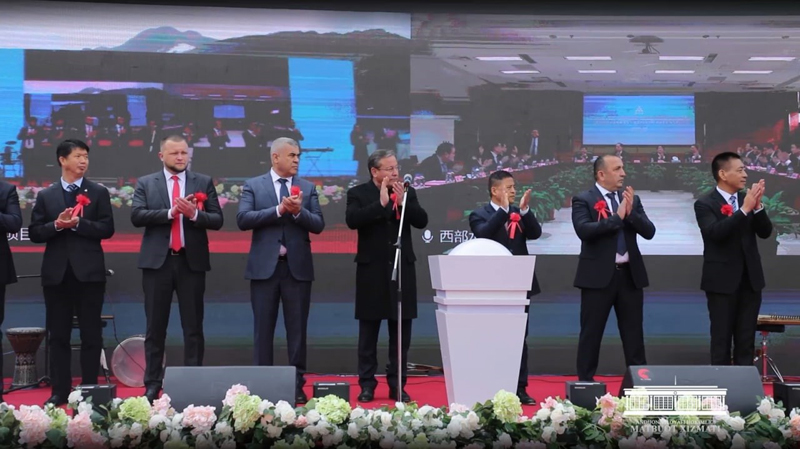 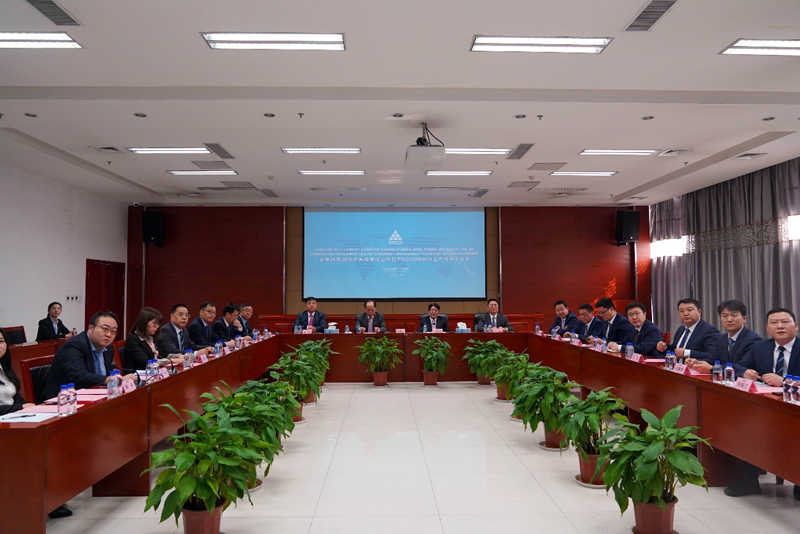 The project is located in Andijan, Uzbekistan. It adopts the world's most advanced new second-generation dry process cement production line technology and equipment, and the information, intelligence and technical indicators have reached the international advanced level. After its completion, it will provide 2.2 million tons of high-quality cement for Andijan and the surrounding areas every year, which will strongly drive local economy and promote local economic and social development.

Party Secretary and Executive Director of Sinoma (Suzhou) Mr. Lin Zhong express that Sinoma (Suzhou) and West Cement have kept a good cooperation of mutual benefit and win-win relationship for nearly 20 years. The management teams and project teams of both sides have also established a profound friendship and achieved "communication and mutual learning, common development". We have jointly seized the strategic opportunities such as One Belt One Road Initiative, International Production Capacity Transfer policy and High-quality Development policy, and ushered in a new round of cooperation. In the future, the global cooperative relationship between Sinoma （Suzhou）and West Cement will continuously deepen. Both sides will make the best efforts to create a high-quality benchmark project for Andijan. 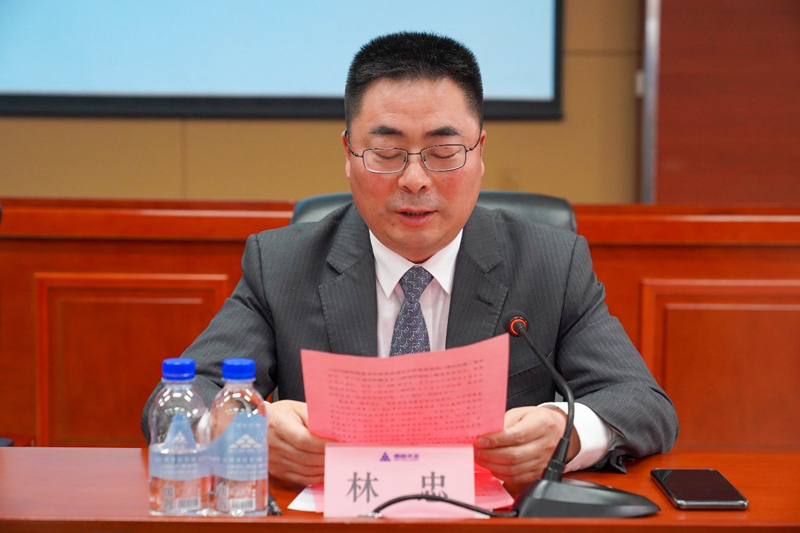 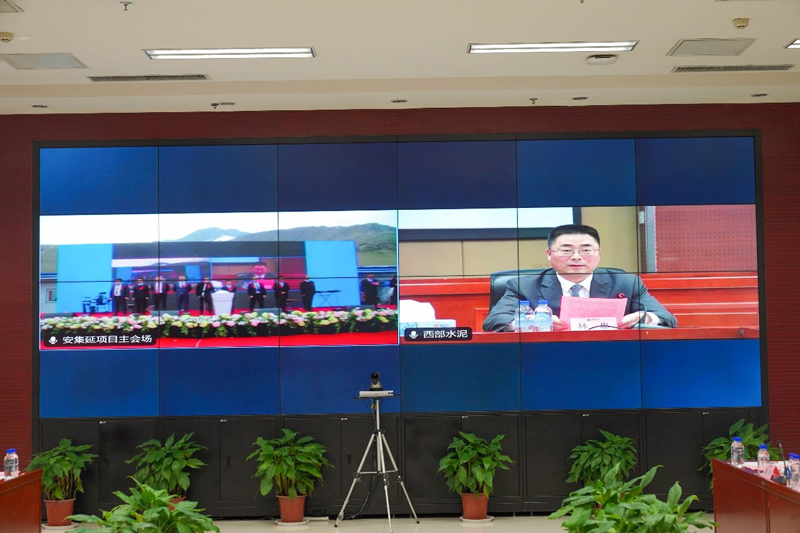 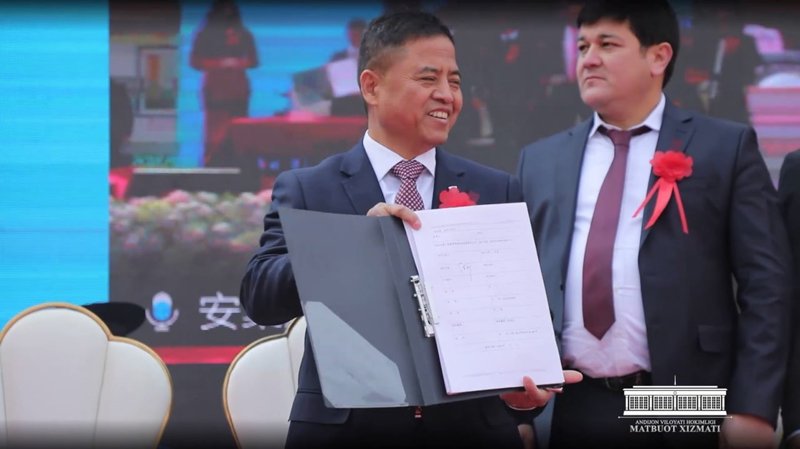 Finally, Chairman of the Board of Directors of West Cement Mr. Zhang Jimin delivered an important speech. He said that the sound international relations between China and Uzbekistan have provided convenient conditions for the long-term friendly exchanges and cooperation between the two countries. West Cement will always be adhering to the "honesty, harmony, service, beyond" concept, carefully listen to opinions and suggestions of government agencies at all levels, set high standards for work related to safety, environmental protection, and comprehensive utilization of resources, improve the level of the elaborating management project, ensure project quality, quantity, safety, timely completion, and to achieve a win-win situation. Make The Andijan project become a model in that area. 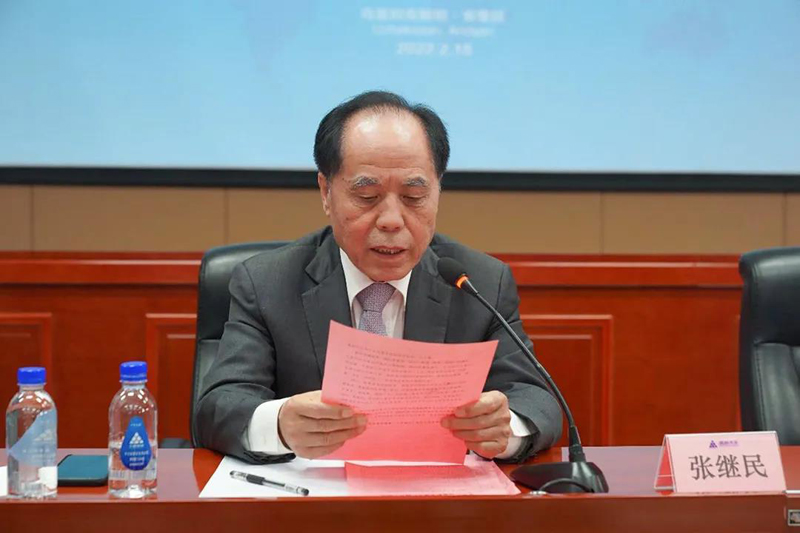